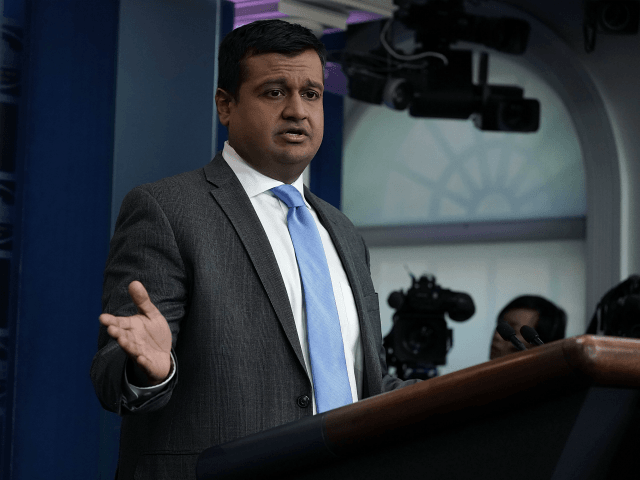 Shah said, “[P]er the Senate’s request, the president ordered this one week FBI background investigation supplemental. It’s important to note that the Senate has already engaged, as Leader McConnell (R-KY) already said…in a very thorough investigation of this matter. But nonetheless, to reassure certain senators, the president has ordered this supplemental FBI probe.”

He added, “Well, from the votes that are persuadable, we think it’s probably — possibly a genuine ask. But from the overwhelming majority of Democrats, led by Senator Schumer (D-NY), who pledged the night of Brett Kavanaugh’s nomination that he was going to oppose this nomination with everything he had, they — he’s not interested in finding more facts or learning more information.”