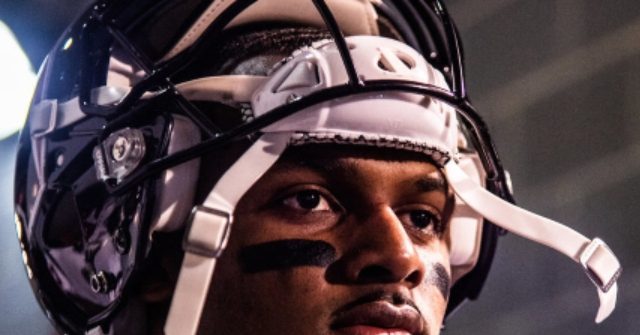 The lawsuit was filed and made public by Attorney Tony Buzbee on Tuesday night.

Buzbee told Fox 26 that Watson was getting a massage from the woman when “Watson went too far.”

“As a result of a social media post by a publicity-seeking plantiff’s lawyer, I recently became aware of a lawsuit that has apparently been filed against me. I have not yet seen the complaint, but I know this: I have never treated any woman with anything other than the utmost respect. The plaintiff’s lawyer claims that this isn’t about money, but before filing suit he made a baseless six-figure settlement demand, which I quickly rejected. Unlike him, this isn’t about money for me – it’s about clearing my name, and I look forward to doing that.”

Watson will now undergo a process in which he will contest the charges in both the civil justice system as well the NFL’s own investigatory process. Watson, who was selected 12th overall in the 2017 NFL Draft, is currently seeking a trade from the Texans.