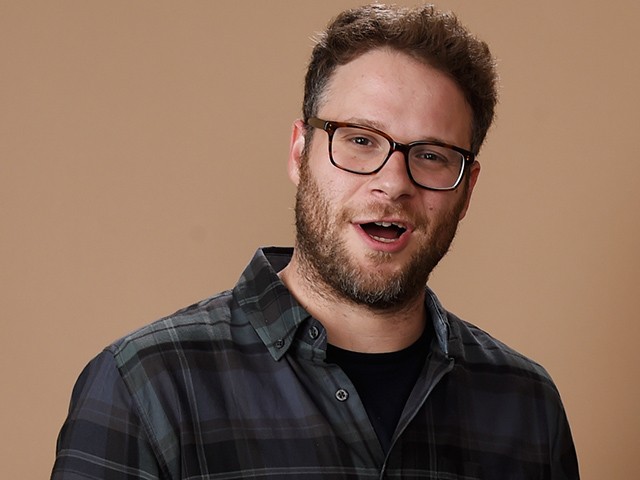 Rogan was responding to tweets by journalist Jason Rantz of KTTH, who noted that the Democratic Party has a problem with antisemitism.

What have Tlaib and Omar said that is anti-Semitic?

Both Tlaib and Omar are vehement opponents of the State of Israel. Both support boycotts against the Jewish state (and only the Jewish state). Tlaib, opposes Israel’s right to exist.

Omar’s own antisemitic statements were so egregious that they provoked the Democrat-run House to pass a resolution condemning antisemitism (though they did not condemn her by name, and condemned other forms of discrimination after pressure from Omar’s progressive allies).

Both Tlaib and Omar also shared an antisemitic cartoon on Instagram in 2019 that was drawn by a participant in Iran’s Holocaust denial cartoon contest.