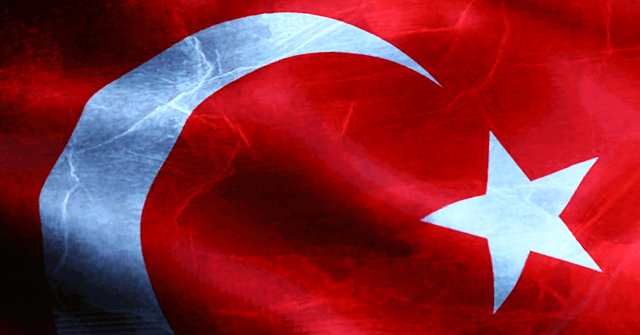 TEL AVIV – Turkey’s top religious official vowed over the weekend to continue Islam’s struggle “until Jerusalem is completely free” and called on the Muslim world to rally against Israel.

“It is never possible for Muslims to give up on the  blessed city” of Jerusalem, President of Religious Affairs Ali Erbas said in Turkish-language comments carried by T24 media and translated by the Jerusalem Post.

According to Erbas, Jerusalem has “universal value” for the Islamic world.

His views echo those of Turkey’s Foreign Minister Mevlut Cavusoglu who recently said, “The ummah [Islamic community] will never give up on a sovereign Palestinian state with Quds al-Sharif as its capital.”

At @OIC_OCI Executive Committee Meeting held upon our initiative, emphasized Turkey’s full support to our Palestinian brothers&sisters against Israel’s blatant annexation plans.
Ummah will never give up on a sovereign Palestinian state with al-Quds al-Sharif as its capital! pic.twitter.com/G9fAGzZJ7P

Erbas’ Twitter background features a photo of Jerusalem, not Mecca, the Post noted, despite the fact that Jerusalem is not mentioned once in the Quran. According to the report, it exemplifies one of the myriad ways Ankara is “adopting the Palestinian cause and turning Jerusalem into “Islamic” cause to rally the Middle East against Israel” and is part of an increase in Islamist rhetoric coming out of the country.

That trend has seen campaigns by Turkey’s ostensibly secular military referred to as “jihad” as well as Turkish-backed fighters calling their enemies “atheists” and “infidels,” the report said. It has also seen more and more discussions surrounding the proposed conversion of Istanbul’s ancient Hagia Sophia church into a mosque again.

According to Erbas, “those who occupy Jerusalem find courage because they see Islamic societies as scattered and weak.”

“Our president  [Recep Tayyip Erdogan]  advocates the loudest for he case of Jerusalem. Turkey will always be with all Muslims from East Turkestan [Xinjiang province in China] to Palestine.”

Turkey has a long history of courting the Hamas terror group and has sought to expand its role in Palestinian society.