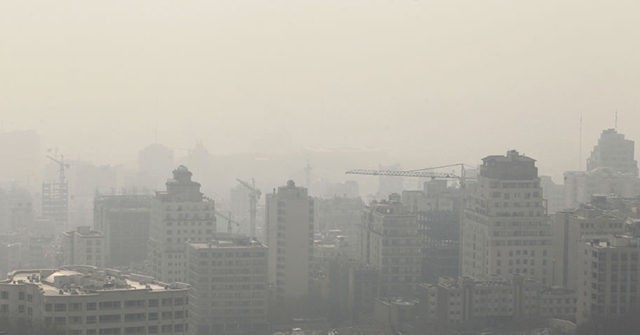 Iranian state media reported Tuesday that a senior Swiss diplomat fell to her death from a high-rise apartment building in Tehran.

The victim was identified as the first secretary of the Swiss embassy in Tehran, a woman aged 51 or 52 according to various reports.

Iran’s state-run PressTV quoted National Medical Emergency Organization of Tehran spokesman Mojtaba Khaledi saying the victim “unfortunately lost her life” after falling from “one of the high-rises in Kamranieh,” a neighborhood in Tehran.

Khaledi did not say whether the incident was under investigation as an accident, suicide, or murder, but another Iranian state media outlet, IRNA News, said the authorities have “rejected” suicide.

“Other news outlets identified the victim as the second-highest-ranking employee at the embassy, who lived on the 18th floor of the building,” PressTV wrote.

Iran’s Fars news agency said the woman’s body was “found by a gardener after an employee who arrived at her apartment early on Tuesday noticed she was missing,” as translated by the UK Guardian.

The Swiss Foreign Ministry confirmed Tuesday morning that one of its employees “died in an accident,” but provided no further details of the incident.

“The Federal Department of Foreign Affairs and its head Federal Councillor Ignazio Cassis are shocked by the tragic death and express their deepest condolences to the family,” the foreign ministry said.

The Swiss embassy has handled U.S. diplomatic interests in Iran since ties between Tehran and Washington were cut after the 1979 Islamic Revolution. As of Tuesday morning, the Swiss Foreign Ministry has not indicated whether the fallen diplomat was involved in any negotiations between the United States and Iran.