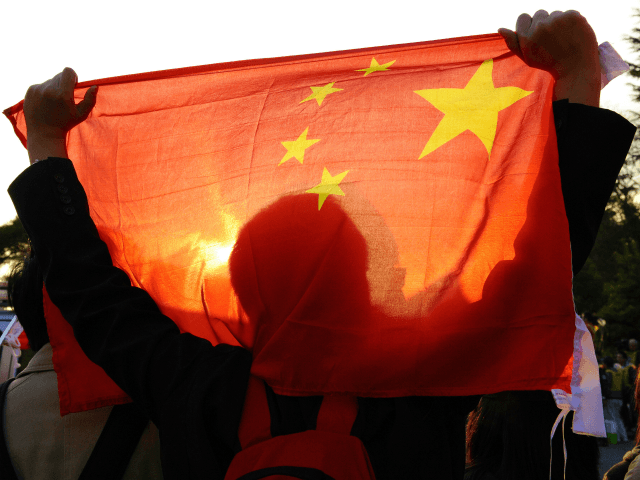 The United States Senate released a report on Tuesday that revealed that the government failed to properly oversee Chinese-owned telecommunication companies over the past two decades.

According to a report by Reuters, a United States Senate report that was published on Tuesday revealed that the government has failed to properly monitor China’s telecommunication companies for more than two decades.

Several Chinese telecommunication companies with extensive ties to the Chinese government have established business relationships with American companies such as AT&T, Verizon, and Centurylink. Some analysts believe that these relationships pose a threat to data privacy in the United States.

In a statement, Senator Rob Portman (R-OH) argued that federal agencies have failed to protect the integrity of the United States’ telecommunication networks.

This bipartisan report demonstrates that federal agencies have done little to protect the integrity of U.S. telecommunications networks and counter national security threats from China The Chinese Communist Party uses its state-owned enterprises to further its cyber and economic espionage efforts against the United States, and they’ve been exploiting our telecommunications networks for nearly two decades while the federal government historically put in little effort to stop it.

Portman went on to praise a recent Executive Order by President Trump that will expand review procedures on foreign telecommunication companies.

In recent months, and in response to this investigation, the federal government has begun to do more, including an important Executive Order by the President to ensure foreign-owned carriers are properly monitored and reviewed.  I am encouraged by these efforts, and I look forward to working with Senator Carper on legislation to ensure federal agencies have the oversight and enforcement tools necessary to protect our telecommunications networks going forward.

Breitbart News reported last week that Senator Tom Cotton believes that China is trying to drive a “high-tech wedge” between the United Kingdom and the United States with Huawei, a tech conglomerate that is effectively owned by the Chinese government.

“It is my hope that the special relationship remains strong although I fear China is attempting to drive a hi-tech wedge between us, using Huawei,” Cotton said during a hearing.