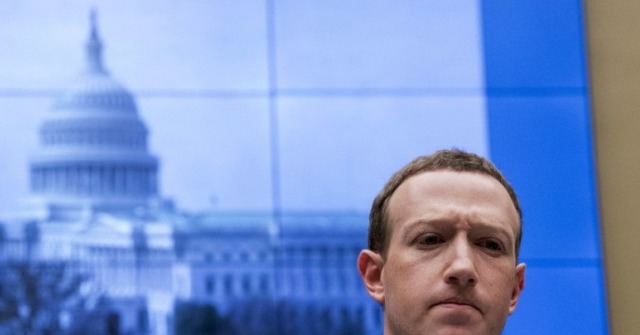 Sen. Josh Hawley (R-MO), a Judiciary Committee member, said in a statement on Thursday that the “subpoena” was a significant victory for Republicans.

“Senate Judiciary Committee has just voted subpoenas to @Facebook and @Twitter – all Republicans voting yes. BIG victory that didn’t look possible even 24 hrs ago,” Hawley wrote. “24 hrs ago I was informed the Judiciary Committee would NOT vote on subpoenas and that multiple R’s didn’t want to vote yes. Today, unanimous. I applaud @LindseyGrahamSC for standing strong.”

24 hrs ago I was informed the Judiciary Committee would NOT vote on subpoenas and that multiple R’s didn’t want to vote yes. Today, unanimous. I applaud @LindseyGrahamSC for standing strong

Republicans across the spectrum have increasingly called for changing Section 230 of the Communications Decency Act, which tech experts contend grants big tech companies too much leeway to censor without significant legal recourse.

The Senate Commerce Committee Republicans voted in October to subpoena Facebook, Twitter, and Google before the November elections. Dorsey, Zuckerberg, and Google CEO Sundar Pichai will testify regarding their content moderation and privacy practices. The big tech CEOs will testify before the Commerce committee on October 28.

Sen. Kelly Loeffler (R-GA) introduced legislation that would remove ambiguity in Section 230 to combat big tech censorship on the Internet.

“In a country that has long cherished the freedom of expression, we cannot allow Big Tech to handpick the speech that conservatives and Americans may access and post on the internet,” the Georgia conservative said.

“For too long, Big Tech has hidden behind the overly vague Section 230 protections, while engaging in practices that are fundamentally un-American and anti-democratic,” she said.