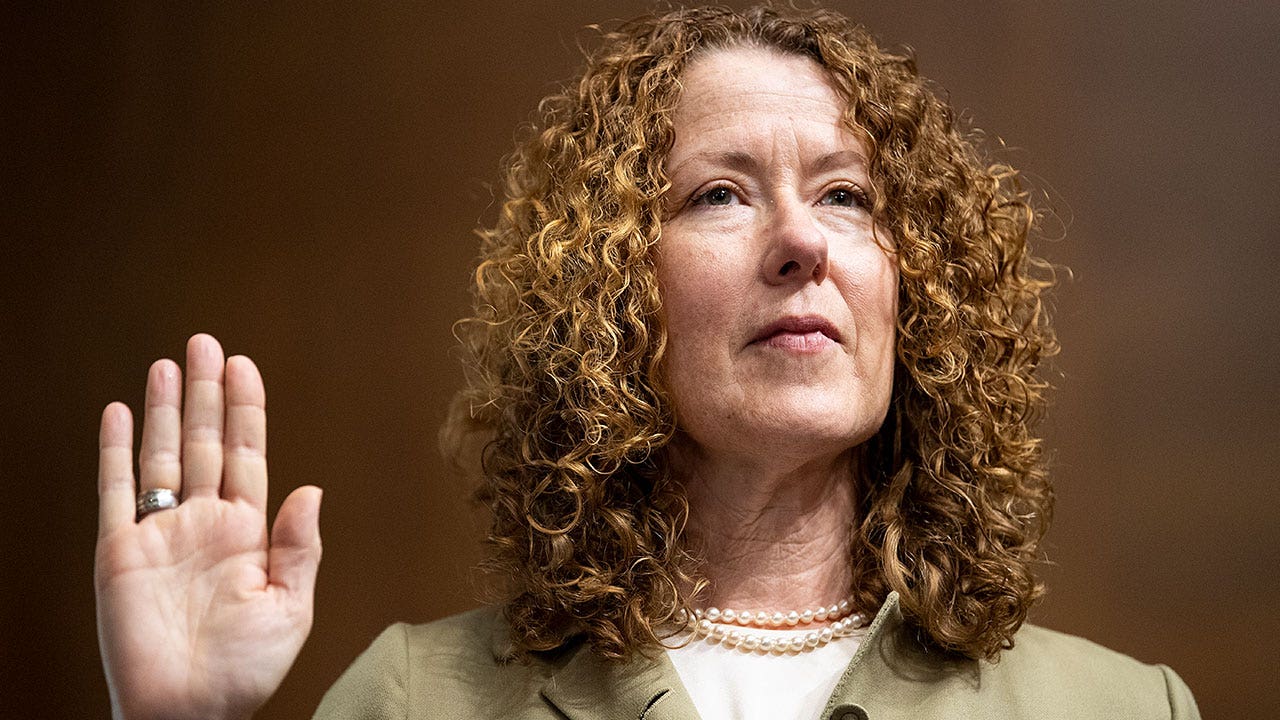 Stone-Manning’s nomination heads to the Senate floor for its final vote on Thursday amid a political cacophony blaring from the White House and after a monthslong scrutiny for her ties to an eco-terrorist plot and her views on population control.

The Democrats in the upper chamber appear to be using the noise emanating from the executive branch’s compounding crises to slip Stone-Manning’s nomination in under-the-radar, but the Senate Republicans are gearing up for a fight.

“With mounting Democrat-caused crises in our country, Senate Democrats’ top priority is to confirm an eco-terrorist collaborator who lied to the Senate,” Senate Energy and Natural Resources ranking member John Barrasso, R-Wyo., wrote on Twitter Wednesday.

“Tracy Stone-Manning should never be the director of [BLM]. Senate Republicans are united against this dangerous nominee,” he continued.

Conservation leaders are also speaking out against Stone-Manning’s nomination.

“Our members, and sportsmen across the country, have serious concerns about Mrs. Stone-Manning’s nomination,” Cassidy said in a Wednesday email. “She has been asked repeated questions about her past actions, but Mrs. Stone-Manning has not always been forthcoming or transparent with her answers.”

“A confirmation vote right now is premature until she can fully address the issues that have been raised,” he continued.

Since she was nominated, Stone-Manning has faced extreme backlash, with 75 Republican members of Congress writing in a letter their “concerns over her ability and qualifications to serve as BLM Director.”

The lawmakers wrote that the primary reason they are against Stone-Manning’s nomination is her involvement in a 1989 tree-spiking plot out of Idaho.

“At its worst, tree spiking is lethal to loggers, firefighters, mill workers and land managers, and at its best, causes life-altering injuries,” the lawmakers wrote. “Those who employ these tactics know exactly what they are doing. Ms. Stone-Manning is no exception.”

In 1993, Stone-Manning was granted legal immunity for her testimony admitting that she retyped and sent an anonymous letter to the U.S. Forest Service on behalf of John P. Blount, her former roommate and friend.

Stone-Manning’s vote is scheduled for Thursday on the Senate floor.

Houston Keene is a reporter for Fox News Digital. You can find him on Twitter at @HoustonKeene.