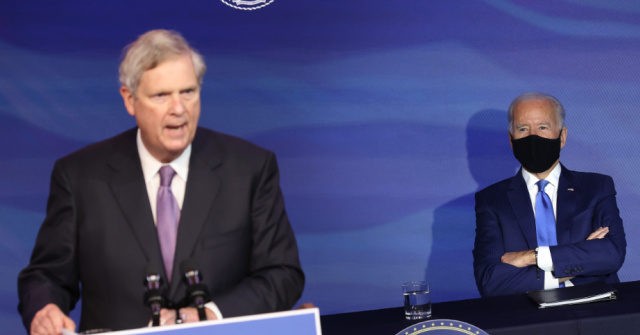 The U.S. Senate has confirmed Tom Vilsack to serve as the Secretary of Agriculture in Joe Biden’s administration, making him the ninth cabinet member to be confirmed.

Vilsack, who previously served as Iowa’s governor and also as former President Barack Obama’s Agriculture Secretary, was met with a bipartisan vote of 92-7.

“We’re going to be a USDA that represents and serves all Americans,” Vilsack said after the vote. “I am optimistic about the future and believe our brightest days are ahead.”

With eight years of experience leading the Agriculture Department under Obama, Vilsack has proposed “building a rural economy based on biomanufacturing” and “turning agricultural waste into a variety of products.” In addition, he pledged to work closely with the Environmental Protection Agency to “spur the industry” on biofuels.

Regarding his no vote, Sanders said he would have liked “somebody a little bit more vigorous in terms of protecting family farms and taking on corporate agriculture.”