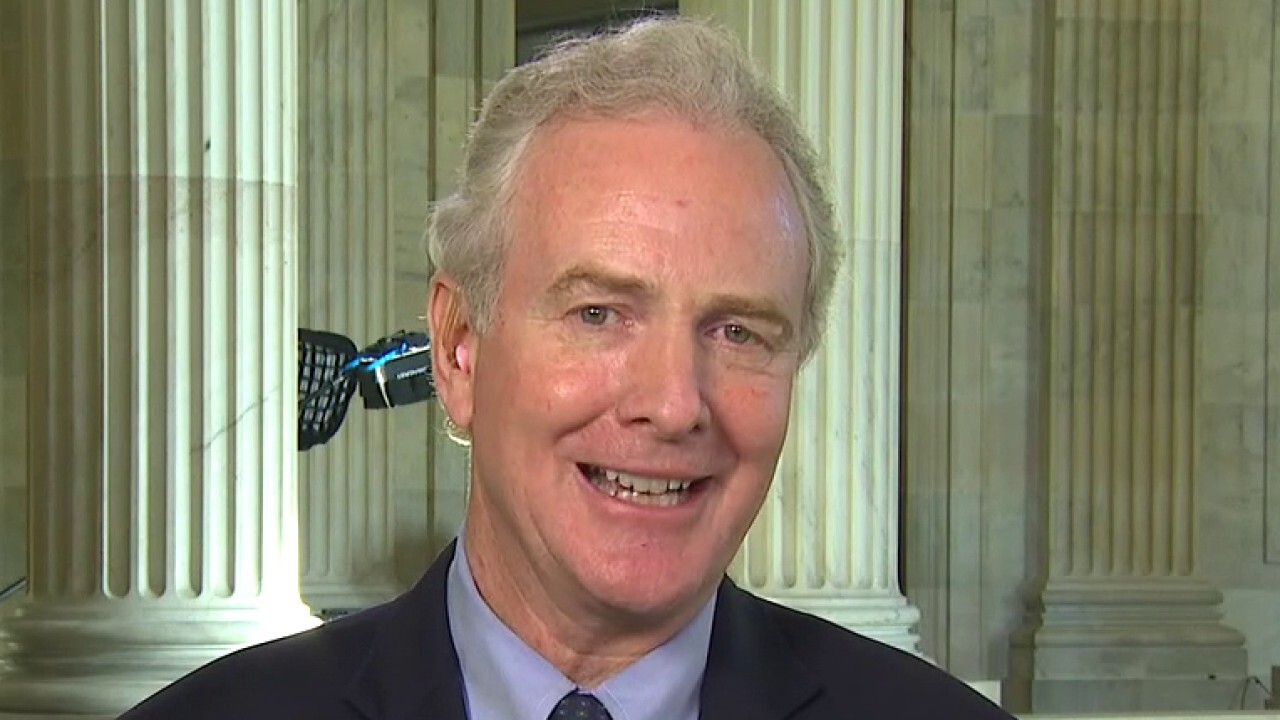 “Just this Tuesday, Democrats tried to get a vote in the United States Senate on the second package the House has sent out, the Heroes Act II,” Van Hollen todl Neil Cavuto. “And, as you well know, there have been ongoing discussions between the Trump Administration and Speaker Pelosi, and they have gotten kind of close.

“They haven’t finished them up. But who threw the grenade into all of that? It was Senate Republicans. It was Mitch McConnell,” he charged.

McConnell revealed this week that he has urged the White House to reject a deal before the election, contrasting President Trump’s public wishes to sign one in the few days before Americans head to the polls.

Mnuchin and Pelosi have tried to forge a deal this week that would deliver direct payments, unemployment help and business relief to Americans reeling from the pandemic’s economic fallout.

” He has told the Trump Administration, ‘Don’t you dare come up with a big comprehensive plan because we don’t want that in the United States Senate’ … ” Van Hollen said. “Senate Republicans don’t want it. Mitch McConnell has been very clear about that.’

“McConnell’s fingerprints are all over the death of this emergency package,” he added.

CORONAVIRUS RELIEF TALKS HAVE ENTERED A ‘NEW PHASE’ AS DEMS, WHITE HOUSE LOOK TO CUT DEAL IN NEXT 48 HOURS: MEADOWS

McConnell told Fox News’ “The Daily Briefing” earlier Thursday that he’s willing to vote on a bipartisan coronavirus deal before the election, despite his reservations, if Pelosi and Mnuchin can reach an agreement that passes the House.

“What I put on the floor this week was a bill we all agree on,” McConnell said. “She [Pelosi] just wants to spend way more. She’s been promoting a massive expenditure, much of it unrelated to the problem … That’s not a serious effort to legislate. What I wanted to do was to focus on the problem, get as much relief for the American people as we could, as fast as we could.”

Still, he said, “if the president and the Speaker actually finally reach an agreement and it passes the House, with his support obviously, we’ll take it up.

“As to the timing,” he added, “I suppose that’s to be determined by the Speaker and the president and whether or not they can reach an agreement.”