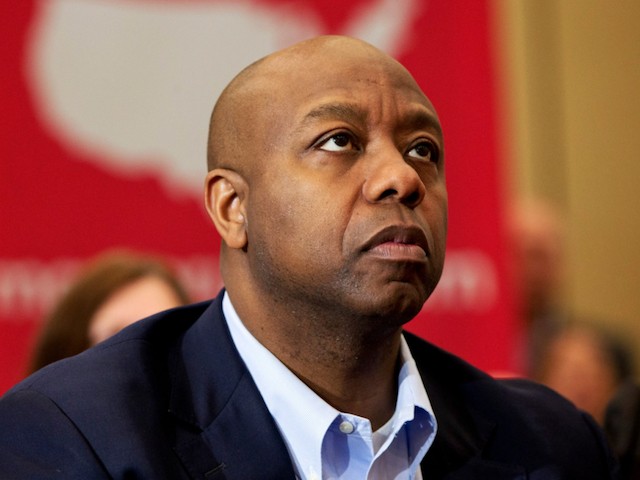 Scott said, “Well, those are not constructive tweets, without any question. I will say this, I spoke with the president yesterday morning, and he and I had a good conversation about what are the next steps? I told him what I’m going to tell you. I told him, Mr. President, it helps us when you focus on the death, the unjustified, in my opinion, the criminal death of George Floyd.”

“Those tweets are very helpful,” he continued. “It is helpful when you say what you said yesterday, which is that it’s important for us to recognize the benefit of nonviolent protests. It is helpful when you respond to my request to have the Department of Justice led by Attorney General Barr have a commission and a conversation around race and justice in this nation. Mr. President, it is helpful when you lead with compassion.”