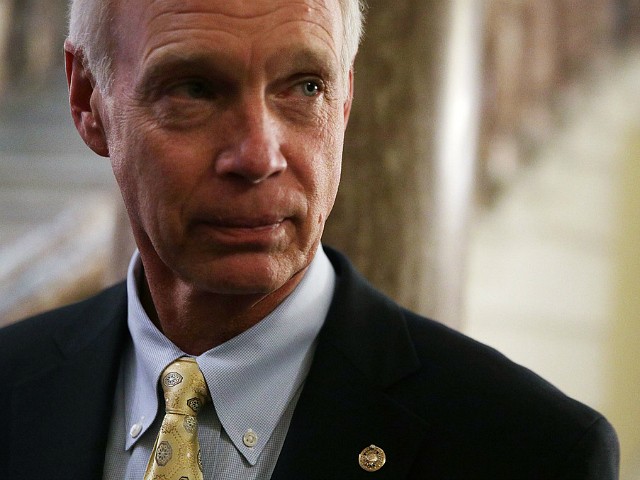 Sen. Ron Johnson (R-WI) has tested positive for the novel coronavirus, making him the third GOP senator to announce the diagnosis within the last day.

According to his office, Johnson was exposed to an individual who tested positive for the virus on September 14 and remained in quarantine for a full two weeks after the exposure. He never developed any symptoms and tested negative during the time period.

“He returned to Washington on Sept. 29 and shortly after was exposed to an individual who has since tested positive. After learning of this exposure, the senator was tested yesterday (Friday October 2nd) afternoon,” his office said.

“This test came back positive. Senator Johnson feels healthy and is not experiencing symptoms. He will remain isolated until given the all-clear by his doctor,” Johnson’s office added.

Johnson is the third GOP senator to announce a positive coronavirus test since early Friday morning, following the president and first lady’s announcement.

Sens. Mike Lee (R-UT) and Thom Tillis (R-NC), both members of the Senate Judiciary Committee, have revealed that they, too, have tested positive.

In a Friday statement, Lee struck an optimistic tone, signaling that he will be able to return to the Senate in time for Judge Amy Coney Barrett’s confirmation hearing:

Tillis, in his update, said that he is not experiencing any symptoms and feels “well.”

The positive cases among members of the Senate, and Senate Judiciary Committee specifically, has prompted Democrats to call for a delay in Barrett’s hearing, slated to begin October 12. However, neither Chairman Lindsey Graham (R-SC) nor Majority Leader Mitch McConnell (R-KY) has shown signs of slowing the process.