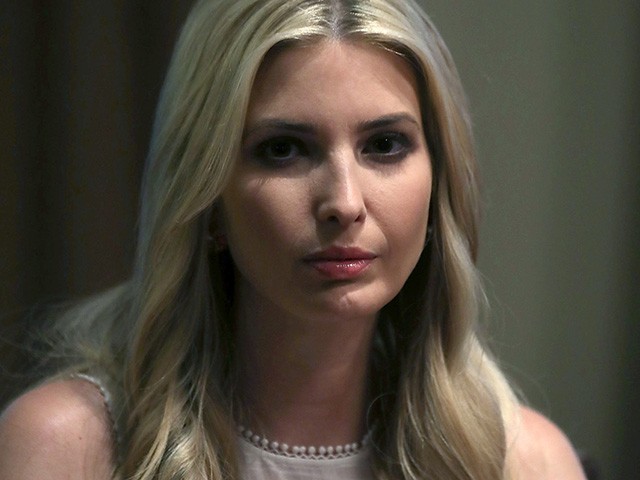 “We take this very seriously,” Johnson, who is chairman of the Senate Homeland Security and Governmental Affairs, told CNN. “Federal records is under my committee’s jurisdiction, and we will dig into exactly what has happened here.”

” “We are definitely going to follow up on it,” he added.

“I don’t think the comparisons between Hillary Clinton and Ivanka Trump are comparable at all,” the Wisconsin Republican said. “In today’s world, we have to recognize the reality that people are human beings, they are private citizens and are going to have private email.”

“I am concerned. That’s why I expressed my concern,” he continued. “We told everybody on my way coming in, you have to follow these records acts. … I will conduct oversight of this; we take this seriously.”

“I am concerned. That’s why I expressed my concern,” Johnson said. “We told everybody on my way coming in, you have to follow these records acts. … I will conduct oversight of this; we take this seriously.”

Earlier Tuesday, an unnamed Democrat aide revealed to The Hill that Democrats on the House Committee on Oversight and Government Reform will investigate the matter with continuing its  “investigation of the presidential records act and federal records act, and we want to know if Ivanka complied with the law.”

The Washington Post reported Monday evening that Trump sent hundreds of emails concerning government business from her private email account. “Sources close” to the senior White House advisor say she was unaware she was breaking any rules by conducting minor personal matters on a government email account.

Peter Mirijanian, a spokesperson for Trump’s attorney Abbe Lowell, told the Post that the personal account was used “almost always for logistics and scheduling concerning her family.”

“When concerns were raised in the press 14 months ago, Ms. Trump reviewed and verified her email use with White House Counsel and explained the issue to congressional leaders,” added Mirijanian.