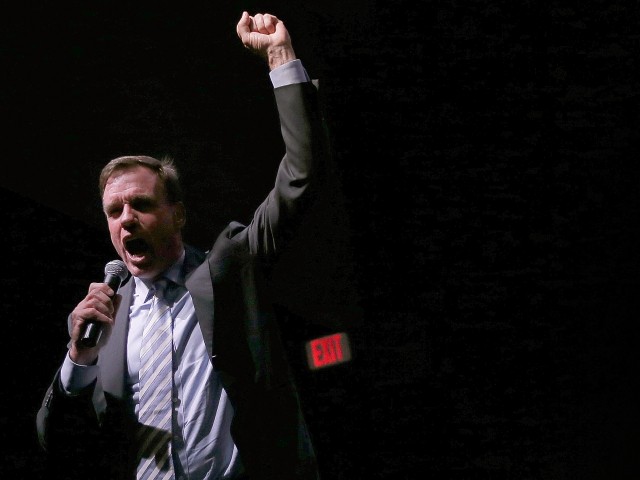 Sen. Mark Warner (D-VA) used an October 2 Washington Post opinion column to rededicate himself to gun control and list certain types of firearms and accessories that he wants to ban.

Warner began by admitting he voted against an “assault weapons” ban and he expressed sorrow for having opposed it.

He made clear that he views supporting such a ban as a necessity going forward but described such a ban as just a “starting point.” He then wrote in favor of a “high capacity” magazine ban and a ban on “modifications such as binary triggers and bump stocks.”

More than once in the column Warner voiced support for universal background checks, including the mention of his vote for universal checks following the attack on Sandy Hook Elementary School. He described such checks as “the single most effective way to begin to stem the tide of gun violence in the United States” but did not mention that nearly every mass shooter of recent memory acquired his or her firearms via a background check.

Warner also described the NRA as “extreme” and noted that “the Second Amendment isn’t absolute.”