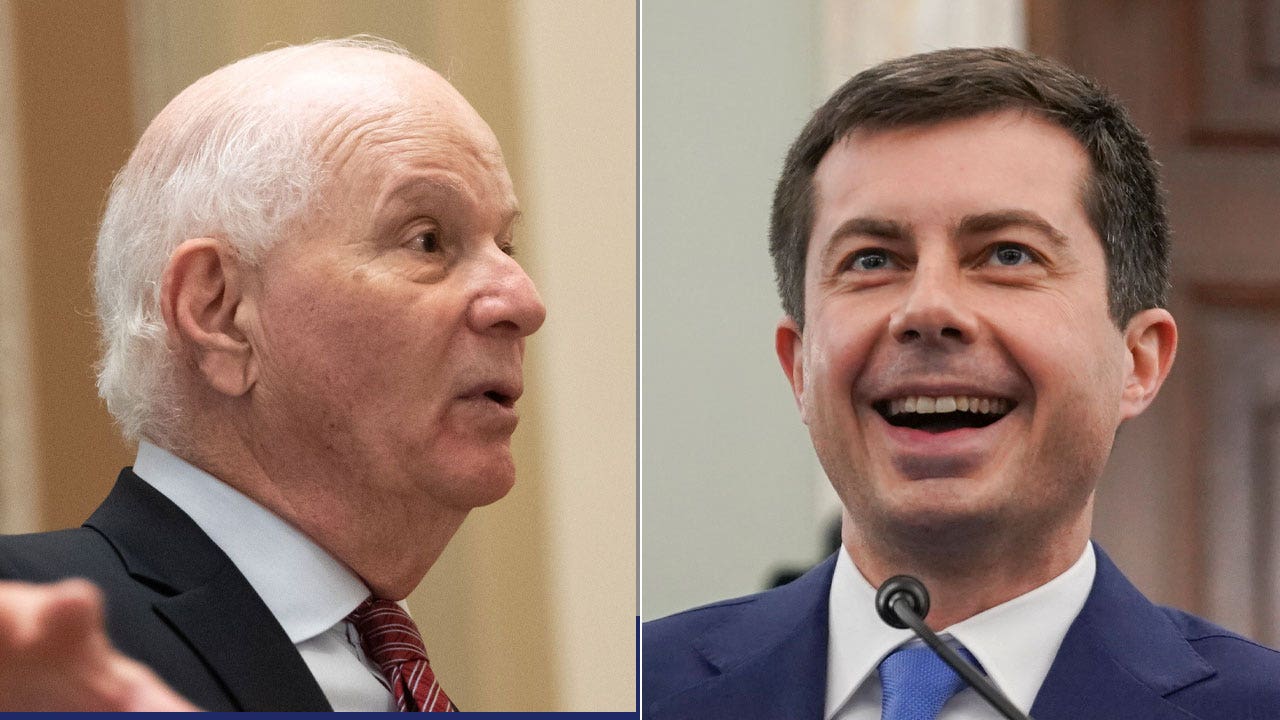 The Biden administration and Democrats have not shown a willingness to work across the aisle, Sen. Joni Ernst, R-Iowa., told “Fox & Friends” on Tuesday, reacting to Sen. Ben Cardin, D-Md., getting caught on a hot mic saying that Democrats will “most likely have to use reconciliation” to push an infrastructure package through Congress.

JONI ERNST: “Senator Cardin has normally been a very reasonable person and someone we’ve felt that we could work with. And, past Congresses, we have passed a bipartisan transportation highway infrastructure bill.

But it sounds like the Democrats don’t have any intention of working with Republicans this year. As Senator Cardin said, they’re just going to ram it through, do what they want to do, and they don’t have to have Republican participation.

It’s a sorry state that we’re in right now from an administration that has said they would be willing to work in a bipartisan manner and they haven’t shown that one bit.”