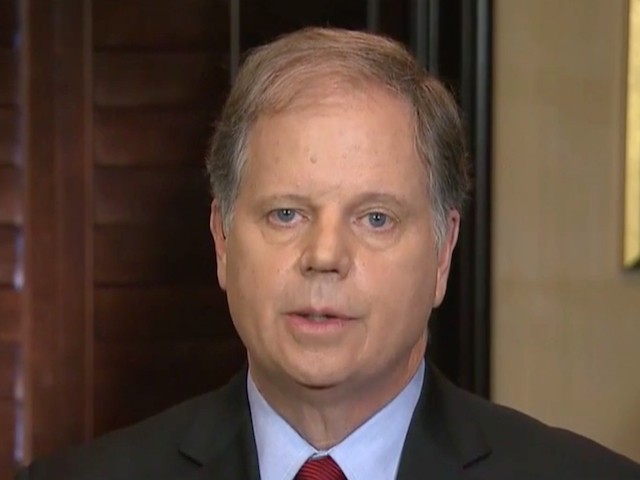 On Kavanaugh’s op-ed, Jones said, “It was certainly not persuasive. I think what was persuasive was his testimony the other day which was clearly not off the cuff, which was clearly emotional and it should be. If this did not happen he should vigorously defend himself. He went beyond that. He went into partisan attacks, personal attacks on some senators, totally inappropriate, showing a temperament that is unbecoming a judge, much less a Supreme Court nominee. I think the op-ed piece was trying to throw a little cold water on that. But that is very, very serious. It’s one that helped tip the balance for me.”

He added, ” I thought it was somewhat disingenuous because it appeared it was more off the cuff when he was reading. He had clearly had set this out. He set the tone. He knew exactly what he was going to say and he knew exactly the emotions. If he didn’t then that’s I think more of a problem.”