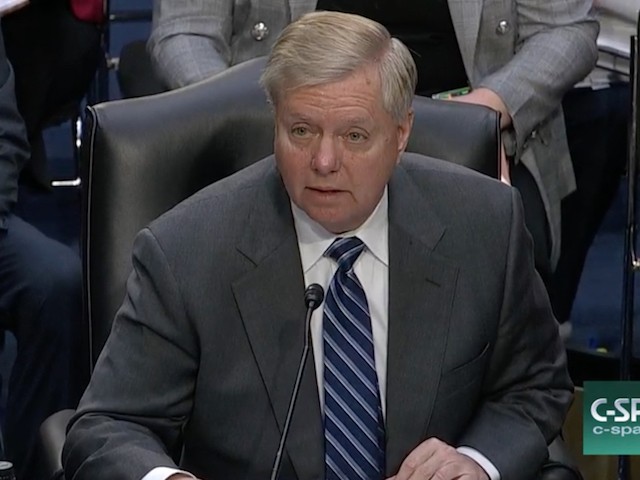 Thursday at the Senate Judiciary Committee, Sen. Lindsey Graham (R-NC) acknowledged that President Donald Trump “can be a handful.”

While discussing the nomination of William Barr for attorney general, Graham said, “The president’s been — he can be a handful — that’s just the way it is with President Trump ”

He added, “But he does ask people what they think and he asked me about the attorney general. I said ‘You got a lot of good choices here.’ And he asked about Bill Barr I said, ‘That would be a great choice I think because you know what you are getting. He’s got the judgment.’”