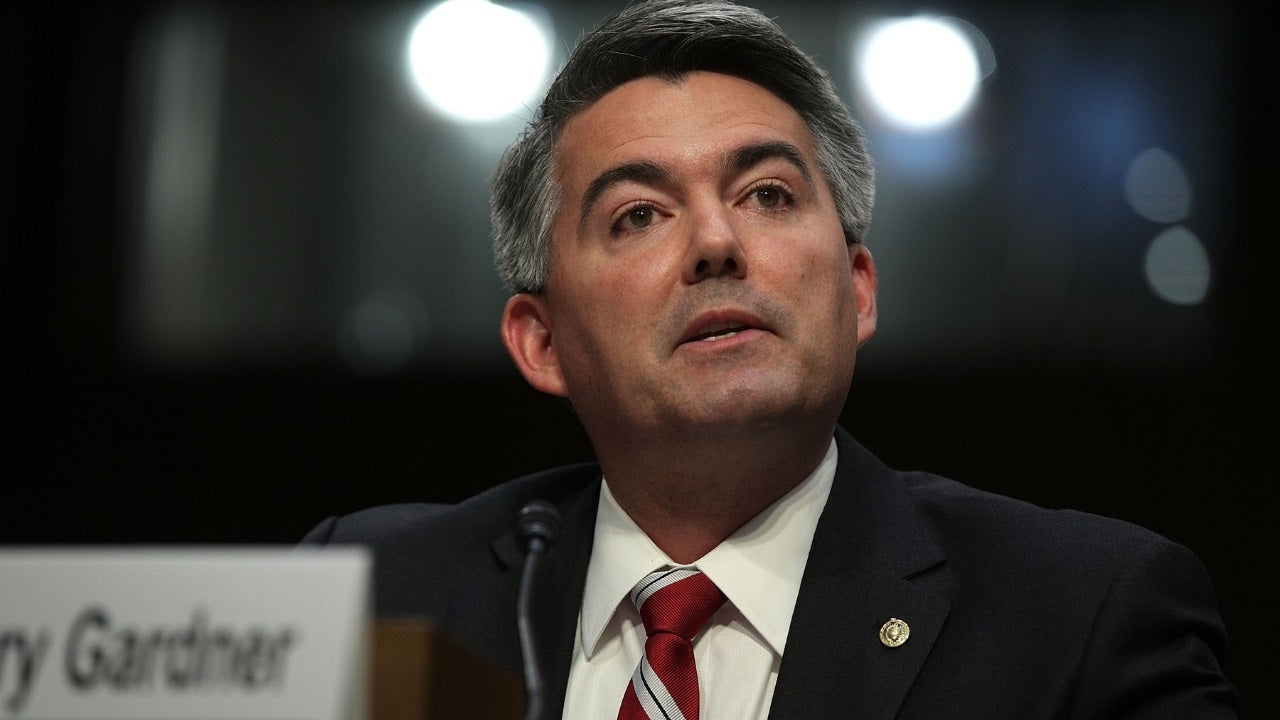 Colorado Republican Sen. Cory Gardner joined five other GOP senators in voting to advance a bill put forward by Senate Minority Leader Chuck Schumer, which aimed to block the Trump administration’s push to have the Affordable Care Act reviewed by the Supreme Court.

The lawsuit is the latest attempt to overturn the ACA by the GOP, claiming that the healthcare system is now unconstitutional due to other measures that have stripped away provisions, like the individual mandate, in the act.

But the Democrat-sponsored legislation fell with 51-43 in favor of the bill, short nine votes of the 60 needed to advance.

Each senator is facing strong competition in their senate races as they brace for the Nov. 3 general election. But they have also voiced concerns over what dismantling Obamacare would mean for people with pre-existing conditions, particularly as coronavirus continues to increase in several states – even infecting the president and first lady.

“I will always fight for pre-existing condition protections as well as measures to lower health care costs, strengthen innovation, and expand access for all Coloradans, including those with pre-existing medical conditions,” Gardner told Fox News.

Medical experts worry that the more than 7 million American’s that have tested positive for coronavirus could amplify pre-existing coverage concerns, which first arose when Trump took office and vowed to dismantle the ACA.

While studies on COVID-19 are limited in nature given the pandemic started less than a year ago, some show long-lasting side effects to the lungs, heart and immune system, according to the Centers for Disease Control and Prevention.

“Before the ACA, medically underwritten health insurance sold to individuals could discriminate based on a person’s health conditions and history,” the Kaiser Family Foundation, a health policy research organization said in a report Wednesday. “A positive test for the coronavirus could also be used in medical underwriting.”

Democrats have pushed against the confirmation of Supreme Court Justice nominee Amy Coney Barrett due to her critical views of the ACA, though she has not confirmed whether or not she would move to strike down the healthcare system if appointed.

The court is set to begin hearings on the latest lawsuit in California v. Texas, one week after the election on Nov 3.

This most recent lawsuit is the seventh time the ACA has come before the Supreme Court and the latest attempt by the GOP to aid in Trump’s pledge of removing the healthcare law.

But Trump has yet to propose another system that would ensure people are able to gain access to healthcare options.

Gardner submitted the Pre-Existing Conditions Protection Act in August, which seeks to guarantee coverage protections for individuals with pre-existing conditions.

“I voted to move forward with debate on legislation regarding healthcare,” Gardner told Fox News. “I support having this important dialogue with my colleagues, and this healthcare legislation would have provided an opportunity to vote on my bill to protect coverage for people with pre-existing conditions.”

But his opponent in the senate races, John Hickenlooper, pointed to Gardner’s vocal support of Trump’s Supreme Court nominee and called his support of the ACA a “sham” adding that Coney Barrett will “destroy” the healthcare system.

“This is a sham. Cory Gardner got a hall pass from McConnell to pull this stunt,” Hickenlooper wrote on Twitter after Thursday’s vote.

“One sham vote doesn’t undo 10 years of votes to destroy the ACA — especially when Gardner is about to confirm a SCOTUS Justice who will likely be the deciding vote to do just that. In a pandemic!”

Gardner voted for legislation that cut taxes in 2017 which has led to the most recent Supreme Court trial, as it claims the elimination of the penalty for not having health insurance — which was mandated under Obamacare — deems the entire ACA unconstitutional.

Democrats remain concerned over the future of the healthcare act.