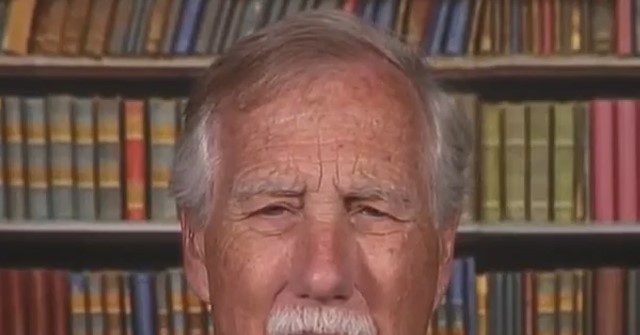 Senator Angus King (I-ME) during a Thursday appearance on CNN’s “New Day” reacted to Rep. Justin Amash’s (I-MI) announced departure from the Republican Party to be an independent.

King applauded Amash’s decision to leave the GOP, saying the United States is “caught” in a “duopoly that is controlling our politics.”

“Well, I think my first reaction is hooray, my caucus just grew by 30% in Congress,” King began. “No, I fully understand the decision the representative made, and I think he’s right in terms of we’re caught in this duopoly that is controlling our politics and it really doesn’t express the views of actually the majority of the American people.”

He later added, “I think the important point he’s making is he wants to speak for himself and not for one party or the other.”