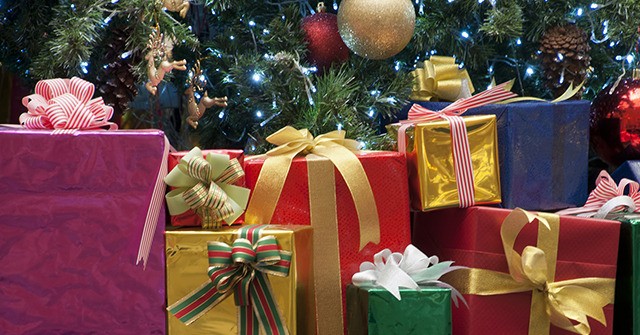 A Secret Santa surprised an East Idaho family whose son died at ten years old with a special gift to remember him.

Stacey and Travis Baker were parents to four young children, including their oldest son Logan, who was diagnosed with pulmonary hypertension, East Idaho News reported.

The Bakers moved their family to Rigby, Idaho, two years ago to be closer to family and give their son the cleanest available air to breathe.

Travis had been working hard to support the family while Stacey stayed home to care for Logan and the three other kids.

On November 13, Stacey discovered Logan with a bluish tint and not breathing well. He was rushed to the hospital, but his heart gave out, and he died at the age of ten with his parents by his side.

Secret Santa, the one that has been making the rounds all over East Idaho, decided to step in and give the Bakers some touching gifts this holiday season so they could remember their son.

Secret Santa decided to pay for Logan’s headstone and donate an additional $5,000 to be used towards funeral expenses.

When Nate Eaton, the news director of East Idaho News, gave the Bakers their Secret Santa gifts, the couple was clearly touched.

“Thank you, everyone. We have felt so much love this past week, it’s unbelievable. This world is good. There is so much goodness,” Stacey Baker said.