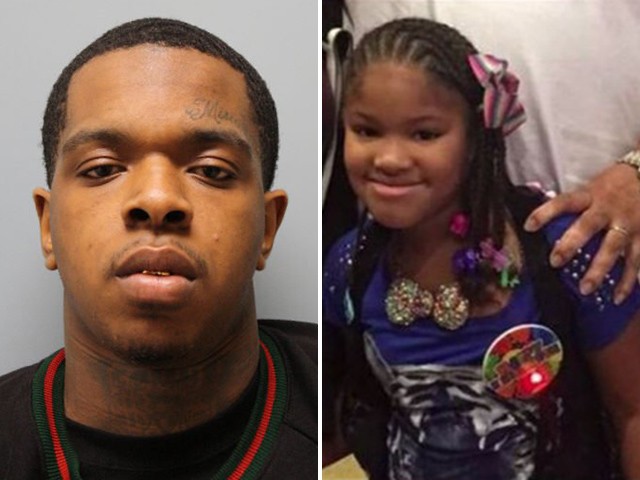 HOUSTON (AP) — Authorities say a second black man has been charged in the fatal drive-by shooting of a 7-year-old Houston black girl, whose death her family had initially believed was racially motivated.

Woodruffe and Eric Black Jr. were both taken into custody on Saturday. While Black was charged on Sunday, authorities didn’t charge Woodruffe until additional evidence had been collected.

Authorities say Woodruffe and Black mistakenly thought they were attacking people they’d previously fought at a club when they fired at the car with Jazmine and her family. Jazmine’s family had identified a white man as the shooter.