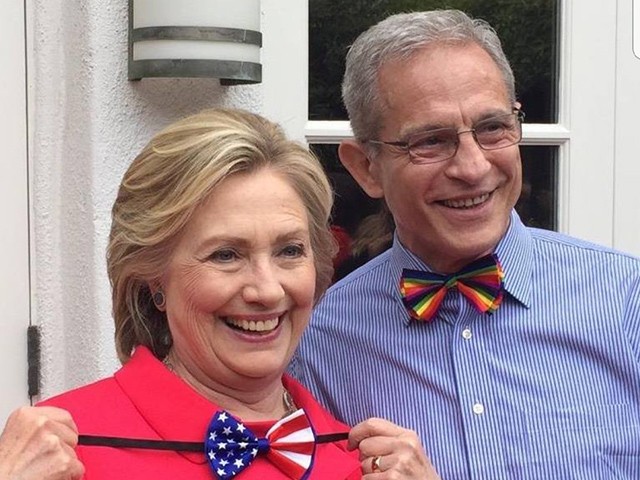 A black man was reportedly found dead Monday morning at the Los Angeles residence of Democrat donor Ed Buck — the second such mysterious death at his home in the past few years.

Wehoville reports law enforcement has yet to release the identity of the deceased male who died in Buck’s West Hollywood apartment. Buck was investigated — and later cleared — following the death of Gemmel Moore, a young man who died of a drug overdose at the 65-year-old’s home in July 2017. Following Moore’s death, Buck has been accused of having a “fetish” for inserting drugs into black men he meets through dating websites. Before his death, Moore wrote of Buck injecting him with drugs during their encounters.

Jasmyne Cannick, a community organizer, is organizing a vigil for the deceased male near Buck’s home.

Councilmember Lauren Meister is calling on the homicide division to investigate the matter.

The LAPD has yet to issue a statement on the matter.