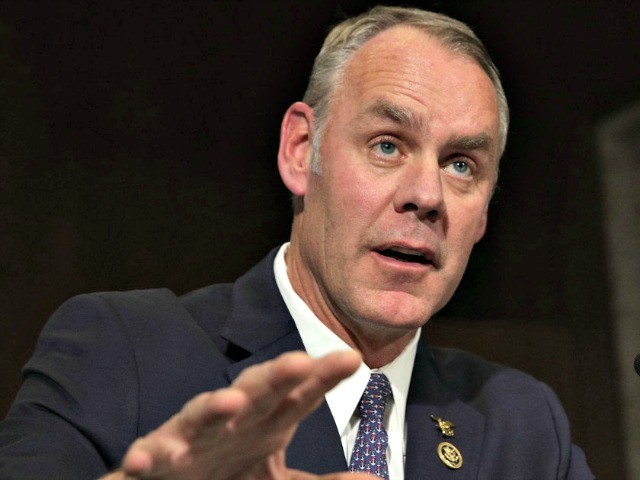 Interior Secretary Ryan Zinke called rumors he would depart for a position at Fox News as “laughable” on Breitbart News Sunday on SiriusXM Patriot with host Amanda House.

“It’s a rumor. This is just what they spread,” he said. “I enjoy the fight. I’m a former Navy Seal you know. I’ve been in a lot of firefights. I don’t mind getting shot at.”

He said he’s standing by three principles, “the fight for freedom never ends, two, it is better to charge up the hill under fire than cower in a foxhole, and lastly, you do right and you fear no one.”