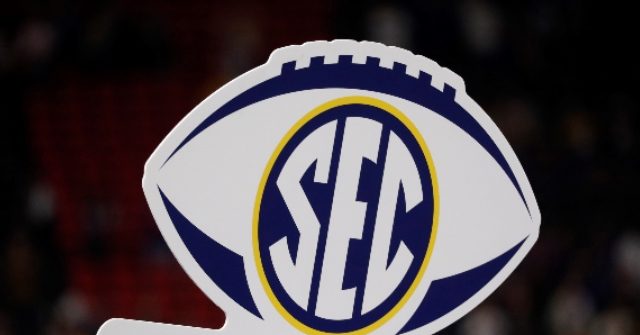 For those anxiously anticipating the beginning of college football, you got good news today. The Southeastern Conference approved voluntary on-campus workouts for student-athletes beginning on June 8th.

The nation’s premier college football conference made the allowance with the guidance that the workouts be conducted “under strict supervision of designated university personnel and safety guidelines developed by each institution.”

The decision comes on the heels of the NCAA’s decision earlier this week, to allow football and basketball players to return for voluntary workouts on June 1st.

“This is an important first step toward having a season this fall, and we will continue to collectively work together as our top priority is to ensure the safety and well-being of our student-athletes, coaches and staff,” Auburn coach Gus Malzahn said.

Texas Governor Greg Abbott, whose state is home to one SEC school, recently expressed optimism that the college football season would start on time, with at least some fans in attendance.

“Our goal right now is to have college football season start as planned with fans in stands,” Abbott told KXAN.

Athletic activities in the SEC have been suspended since March 12th.