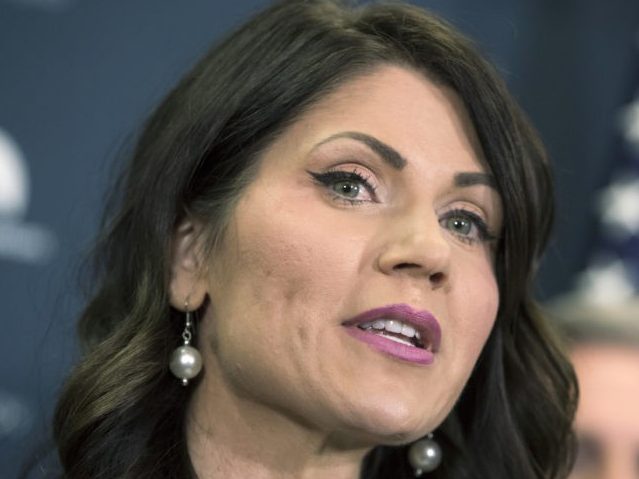 The Associated Press reports that the law eliminating the permit takes effect on July 1, 2019.

NRA-ILA executive director Chris Cox commented on the elimination of South Dakota’s permit requirement, saying, “This law is a common-sense measure that allows law-abiding South Dakotans to exercise their fundamental right to self-protection in the manner that best suits their needs.”

The total number of permitless carry states could rise to at least 17, as Texas, Oklahoma, and Iowa are all witnessing efforts to repeal the carry permit requirement in their states during current legislative sessions.