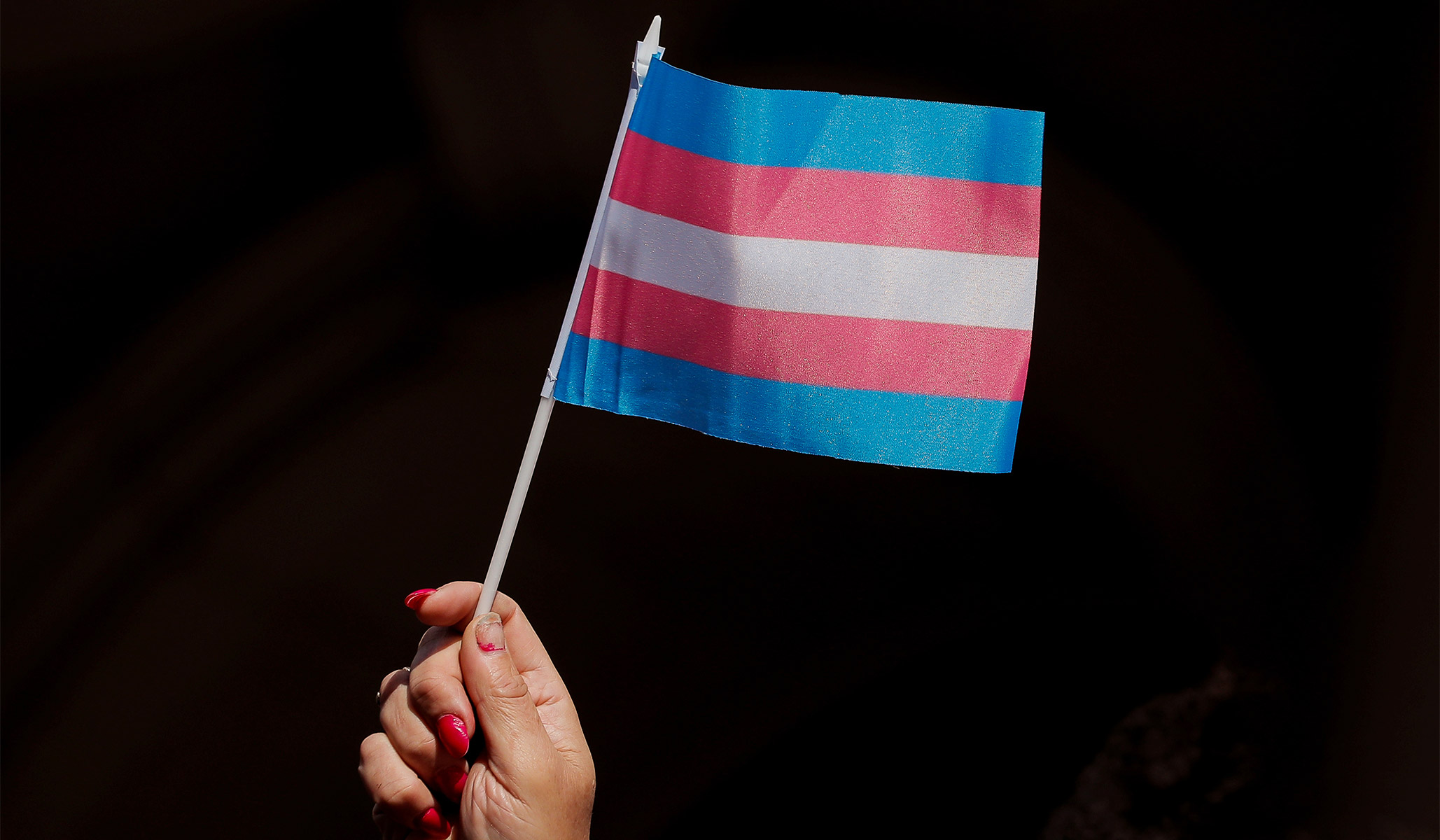 Nicola Murray, from Perthshire, Scotland, miscarried three babies due to domestic abuse. Murray set up a nonprofit, Brodie’s Trust, named after her miscarried son, in order to support women who have “suffered pregnancy loss through Domestic Violence or Forced Termination.”

(Murray also campaigns for “Brodie’s Law,” to specifically protect unborn victims of violence and to “enable the judiciary to adequately prosecute perpetrators.”)

In September, Murray posted a message on social media on behalf of Brodie’s Trust to say that the charity would no longer refer women to the Edinburgh Rape Crisis Center, on account of its commitment to transgender orthodoxy. “We cannot in all conscience send vulnerable women to the service in its current state,” Murray wrote. “We are a women-only service run by women for women and will not be intimated into changing our stance on this matter.”

Two months later, Murray was surprised to be visited by Police Scotland in connection with her tweet. They said that while she hadn’t committed any crime or even been hateful: “We need to speak to you to ascertain what your thinking was behind making your statement.”

Such totalitarianism is the new norm in Scotland. As Police Scotland warned when the legislation was initially drafted, the Scottish government’s Hate Crime Act — in which a crime is committed if someone’s feelings have been hurt — is so subjective as to be nearly impossible to enforce.