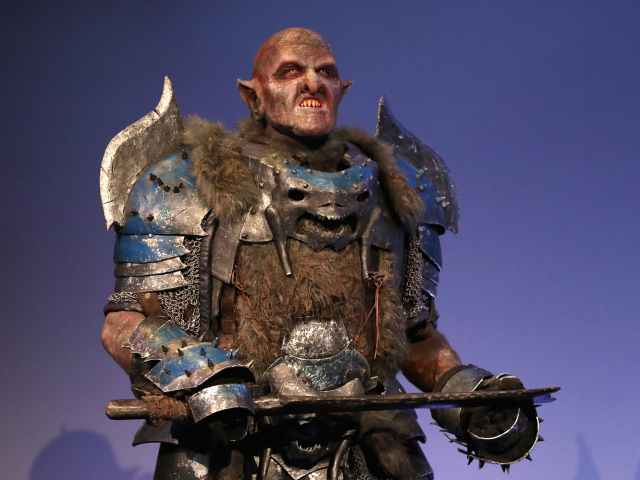 Sci-Fi and fantasy writer Andy Duncan claimed in a podcast that J.R.R. Tolkien’s Lord of the Rings books are racist, citing the negative perceptions associated with the evil Orcs.

“In many ways President Trump is unique, but in many ways we have seen his like before,” he continued. “We have seen the forces that he has tapped into on the ascendency before… As Tolkien well knew, the war is never quite over, and it has a tendency to show up right there in your own hometown when you’re least expecting it.”

According to the Daily Mail, “Duncan has previously written a parody set in Tolkien’s Middle-earth universe called Senator Bilbo about a right-wing Hobbit politician opposing the immigration of orcs into The Shire.”

Discussing the Orcs in his own Tolkien-inspired story, Duncan expressed, “A lot of these creatures that were raised out of the earth had not a great deal of choice in the matter of what to do. I have this very complicated sense of the politics of all that.”

“It is easier to demonize one’s opponents than to try to understand them and to understand the complex forces that are leading to, for example, refugees trying to cross the southern border legally or illegally,” he proclaimed. “It’s easier to build walls and demonize them as ‘scum’.”