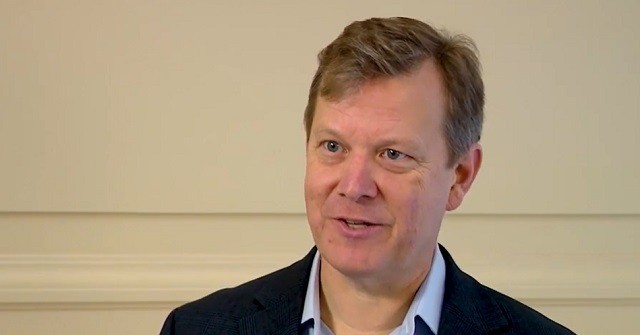 Breitbart News senior contributor Peter Schweizer, author of Red-Handed: How American Elites Get Rich Helping China Win, on Monday responded to House Minority Leader Kevin McCarthy (R-CA) saying if the GOP were to take back control of his chamber, they would investigate President Joe Biden’s ties to the Chinese Communist Party, as laid out in Schweizer’s book.

Schweizer, during an interview with Fox News Channel’s “America’s Newsroom,” called for an investigation into “whether the Biden family may indeed be compromised.”

“There were five different deals,” Schweizer outlined. “There was a $20 million private equity deal that put together. There was a $5 million deal that was arranged and then a series of other deals. And what they all have in common, Bill is that in each and every case, those deals were handled by a Chinese businessman who had links to the highest levels of Chinese intelligence — meaning the vice-minister for State Security and the former minister of State Security.”

“[W]hat that means, in short, is that what was initially a story of cronyism and corruption, we now have to recognize is an intelligence story, and it’s not just a question of the Bidens getting rich. We have to start having the conversation and investigating whether the Biden family may indeed be compromised,” he added.

Schweizer outlined how Biden’s son, Hunter, “was subsidizing his father’s lifestyle” while the elder Biden was vice president.