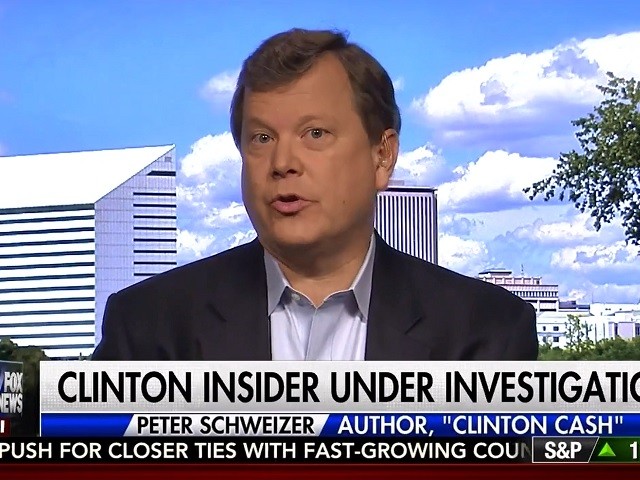 Schweizer said, “When the FBI issued its initial finding on the 2016 election they talked about the fact that the Russian’s wanted to sow dissent in the United States. That was the basic theme. The Clinton campaign and the Democrats didn’t want to accept the 2016 election results. They quickly pushed this narrative that really what the Russians were doing was helping Donald Trump win. They are now hoping that Mueller is going to come up with evidence of that fact. They simply haven’t.”

He continued, “In fact, if you look at what happened in 2016, you look all of the things that play, the Steele dossier, you find Russian fingerprints everywhere and not designed to help Donald Trump, but designed to cause dissension. Wikileaks has long time been a crossroads for information. It provides information to reporters, it gets used by news sources, but the notion that somehow it is part of some master plan that they collaborated with the Trump campaign and the Russians is just laughable. I think the pushback that you are getting on these claims by The Guardian are evidence that there’s a lot of false, misinformation about precisely what went on.”