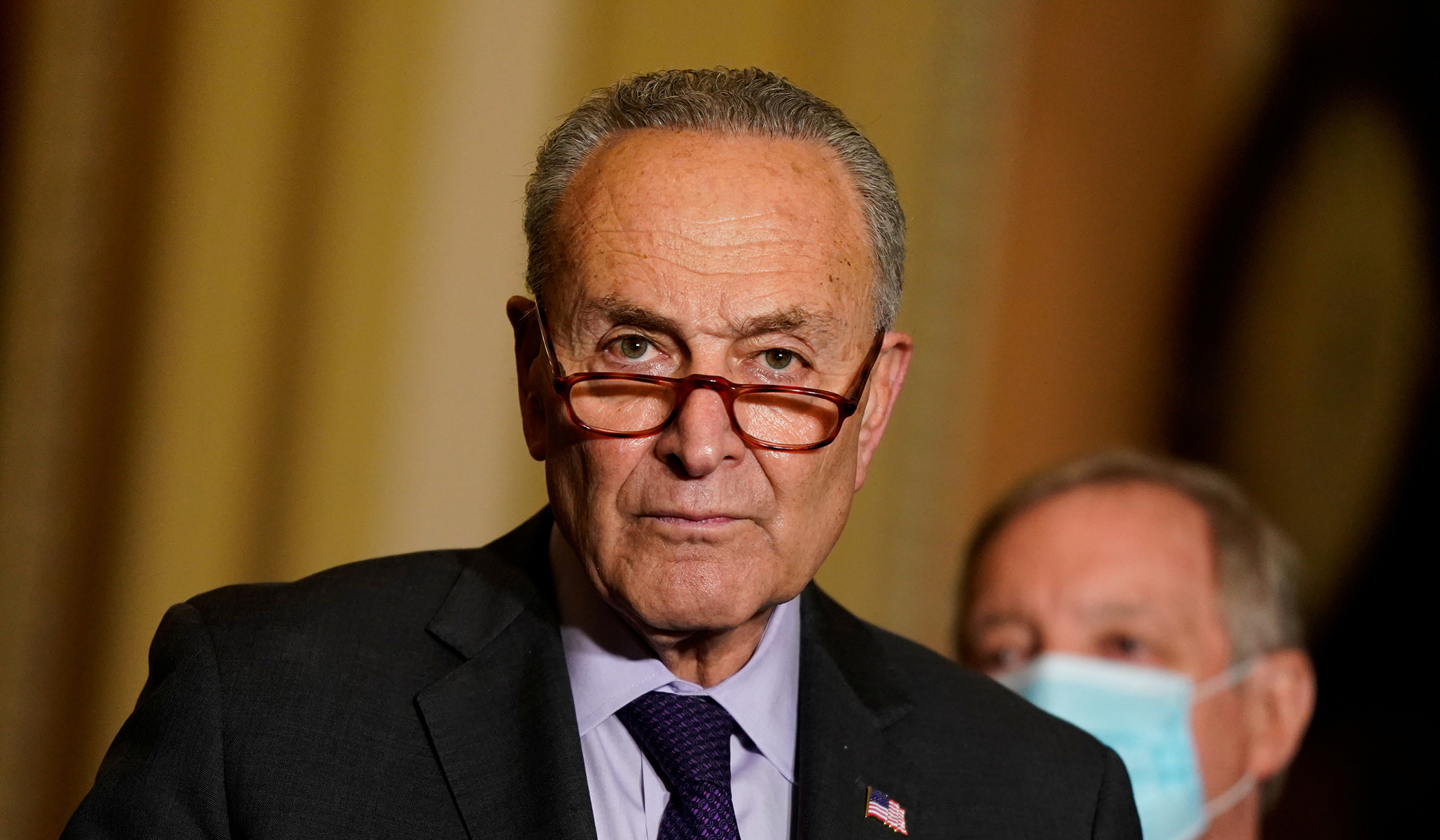 My latest New York Post column looks at Chuck Schumer’s procedural shenanigans in pursuit of a losing strategy for Schumer and Joe Biden:

Schumer is not that wiser man. To work around the filibuster rule and force a debate on the Senate floor, he is playing a shell game. How this works: Pelosi brings up an amendment to a bill on a completely unrelated topic, replaces all of the words in the amendment with the voting and elections bills, and sends them back to Schumer. The amendment is, literally, a shell in which the voting bills are hidden, like when unscrupulous stock fraudsters take over some defunct corporation in order to have a company already listed on a stock exchange without having to obey the rules for newly listed businesses.

But here’s the thing: the shell game only gets the bill past the first hurdle to the Senate floor for debate; there then has to be a second vote to end debate on the bill. . . . Why go to the trouble of all this flimflammery just to hold a show debate and lose? Partly because Democrats are in such deep political trouble that they need to lash out to fire up their remaining supporters and vent their own frustrations.