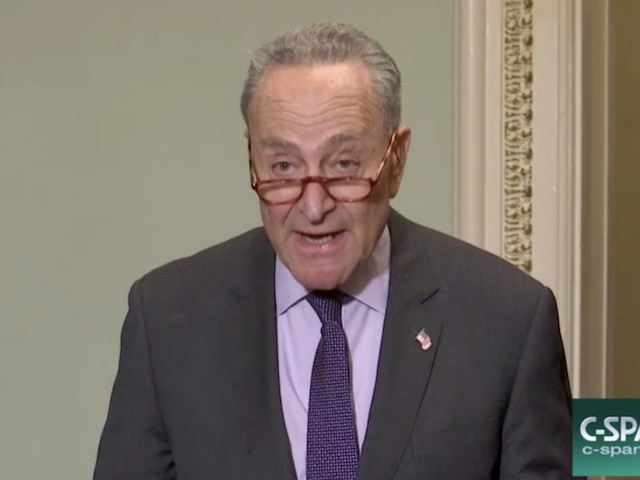 Schumer said, “It’s an awful, awful ruling. We’re going to fight this, tooth and nail. And the first thing we’re going to do, when we get back there in the Senate, is urge — put a vote on the floor urging an intervention in the case.”

He continued, “On the one hand, they said they want to preserve pre-existing conditions and preserve health care. On the other hand, Donald Trump and a large number of Republicans brought this court suit.”

He added, “So there are going to be a good number of Republicans who are going to really have to make a decision whether to join us in this intervention or face very severe consequences.”