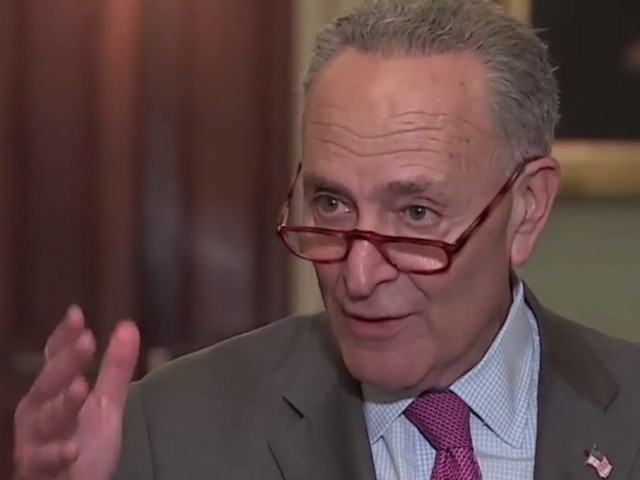 He added, “Leader McConnell owes an apology to Dr. Ford for labeling her allegations a smear job. He should apologize to her. He should do it immediately.”