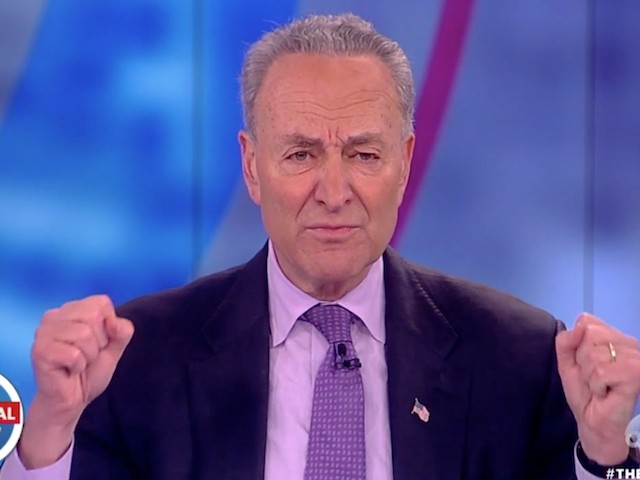 Schumer said, “I think the allegations of Professor Ford are extremely credible. She took a lie detector test. She talked about this to her therapist. They were having family counseling in part because of what happened to her, five years ago and told all the details. And third, to come out and say something like this puts you and your family through incredible scrutiny. People throw brick bats at you and everything else. She didn’t do it on a whim. I don’t think she did it for political reasons. She has a great deal of credibility.”

When asked if the nomination should be put on hold, Schumer said, “Yes, yes. You know what, a rush to judgment, trying to rush this through on Thursday is an insult to the women of America and an insult to the majesty of the Supreme Court of the United States.”