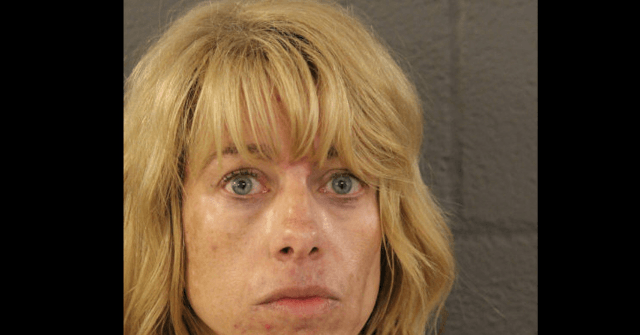 An Illinois kindergarten teacher was arrested Monday and is now facing charges of sexual assault and solicitation of child pornography.

Griffin’s attorney said the family will begin efforts to raise the $750,000 bond required for her release.

The Cook County sheriff’s office said in a statement that the teacher “engaged in sexual conduct” with a male student and was also accused of sending nude photos and videos of herself to that student and another juvenile at the school. Reports state that she allegedly asked both minors to send her images of themselves.

Authorities said one of the male students told them he received messages from Griffin of a woman “removing her clothing and exposing her breasts and vagina,” police records said.

However, detectives noted that the images did not show “a visible head or face of the female.”

Yhaneera Aparicio-Armas, a student who graduated from the private school in 2014, said she remembered how Griffin always wanted to be close to one of the male students.

“She would be really close to him. She would put her arm on him and she would sit too close to him, especially when we would have chapel,” she recalled.

“It was really kind of what disturbed me, because I was like ‘Ew, I hung out with you,’ we did all this, hung out, talking to each other,” Aparicio-Armas commented.

Cook County’s First Deputy Chief Marlon Parks said he expects schools to be safe environments for the children in his area.

“When you’re a teacher, you’re looked up, and what has taken place here is devastating to me as a parent,” he said. “When I drop my kids off at school, I expect a certain type of result, and this is not the result that these parents or these family members ever could think of.”

“I’m glad that they’ve finally decided to do something about this so it doesn’t happen to other children. You pay tuition to put your kids in private education … to protect them,” she said.

Griffin is due to appear in bond court on Wednesday.