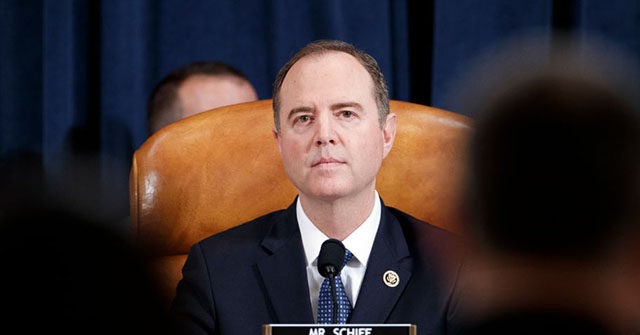 Guest host John Berman said, “There is reporting in The Washington Post tonight that Rudy Giuliani asked a Michigan prosecutor to give voting machines to Trump’s team in the weeks after the election. So is that something your committee is investigating or wants to investigate?”

Schiff said, “We are certainly investigating the whole consolation of issues around the effort to obtain voting machines either by the campaign or by the Trump administration. To me, this is one of the most shocking revelations are these public reports. At this point, I can only refer to the public reports that there were multiple efforts to persuade the president to either use the military or the Justice Department or the Department of Homeland Security, or some other government agency to seize the voting machines of state and local jurisdictions. That’s the kind of thing you see in the Third World. You don’t expect to see that in what we would hope would be the best democracy in the world. But it’s real tin-pot-dictator kind of stuff. And if these allegations involving Rudy Giuliani prove to be correct, that you have someone who’s a very top advisor to the president who’s integrally involved in this, it’s another line of responsibility going very high in the Trump hierarchy in one of these very important lines of effort to overturn the election.”