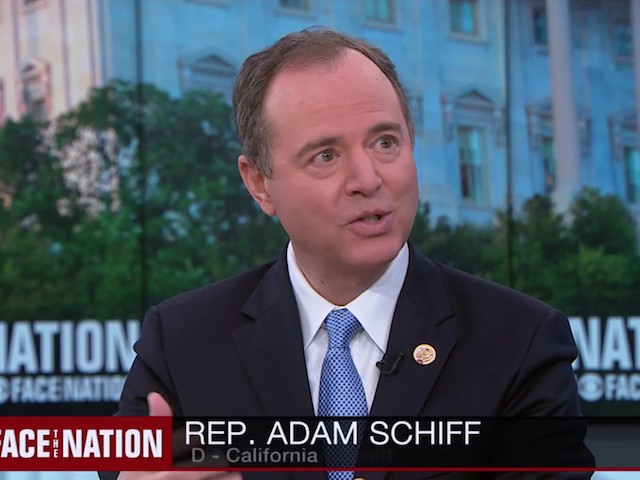 Sunday on CBS’s “Face the Nation,” the likely next chairman of the House Intelligence Committee, Rep. Adam Schiff (D-CA) said President Donald Trump might “face the real prospect of jail time” in light of charges against his personal attorney, Michael Cohen for illegal payments during the 2016 presidential campaign.

Schiff said, “There’s a very real prospect that on the day Donald Trump leaves office, the Justice Department may indict him, that he may be the first president in quite some time to face the real prospect of jail time. We have been discussing the issue of pardons the president may offer to people or dangle in front of people. The bigger pardon question may come down the road, as the next president has to determine whether to pardon Donald Trump.”