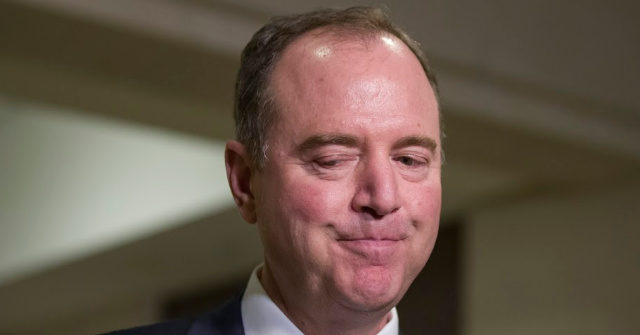 Schiff said, “In terms of the impeachment process, it’s not mandated by the Constitution. We can avail ourselves of this when the president demonstrates acts that are high crimes or misdemeanors. It is certainly true that much of his conduct qualifies for that, but at the same time we have to recognize the reality that one party, the Republican Party, has turned itself into a cult of the president’s personality and is not likely to act consistent with its constitutional obligations.”