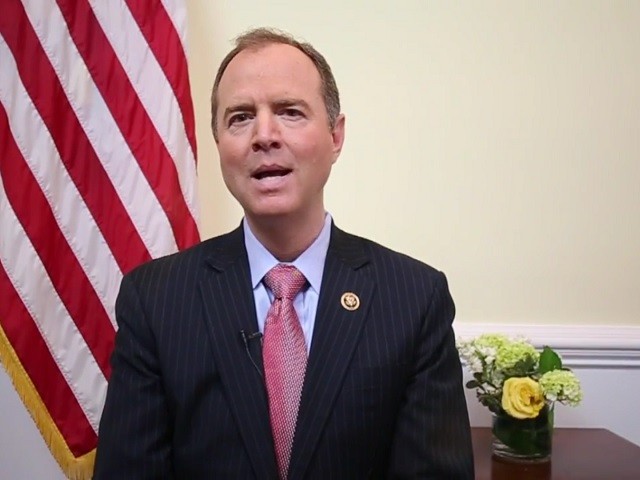 Sunday on NBC’s “Meet the Press,” Rep. Adam Schiff (D-CA) said it would be “derelict with our security,” if President Donald Trump’s business dealings were not investigated.

Schiff said, “What ought to concern us the most from an oversight point of view is — is there any entanglement that might influence U.S. policy against our national interest? What we saw in the Michael Cohen revelation, some of the Michael Cohen revelations that the president while he was denying dealings with Russia, his business was actually pursuing in a multimillion-dollar deal in Moscow, hiding it from the country, seeking the Kremlin help that is deeply compromising. The president has wanted to draw a red line and say you can’t look at my business.”

He continued, “If the business is trying to have favor with the Kremlin, we can’t ignore that. The president should not be in a position to say you can’t investigate certain things.”

He added, “If Mueller is not looking into this and I don’t know whether he is, someone needs to because otherwise, we are being derelict with our security.”