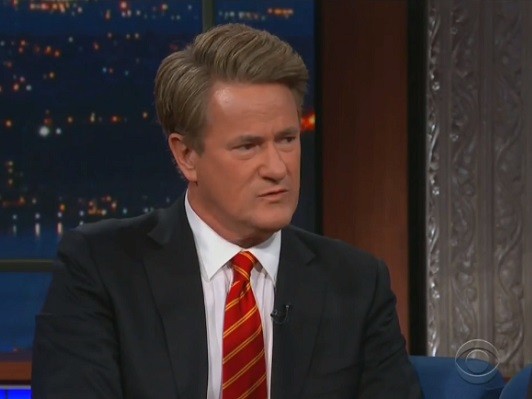 Scarborough told “Late Show” host Stephen Colbert that he thought Trump “didn’t want” to be elected president in the first place and said he expected him to “cash out.”

Colbert added he thought that would be a “smart” thing for Trump to do, but he didn’t want Trump to do so because he wanted voters to have “do-over” for the 2016 election of Trump.