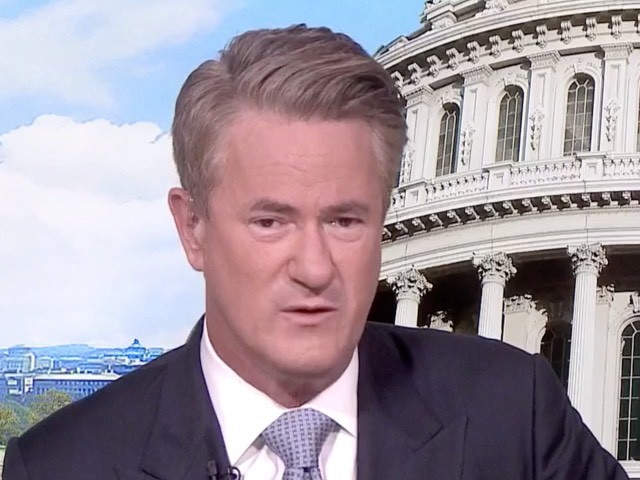 Wednesday on MSNBC’s “Morning Joe,” host Joe Scarborough accused President Donald Trump’s base of being “in an alternate reality” because his supporters at a rally in El Paso, TX, applauded him for saying the southern border wall is already being built.

“We saw the other night all those people in El Paso applauding and jumping to their feet when Donald Trump said, ‘We’re already building the wall. Go to the Rio Grande, check it out.’ I mean, they’re in an alternate reality anyway,” Scarborough stated. “We’ve had the president lying to his supporters for two years now saying that he is building the wall when no building has begun. He’ll just take this, he’ll keep lying, they’ll still be supporting him. So, what will it matter?”