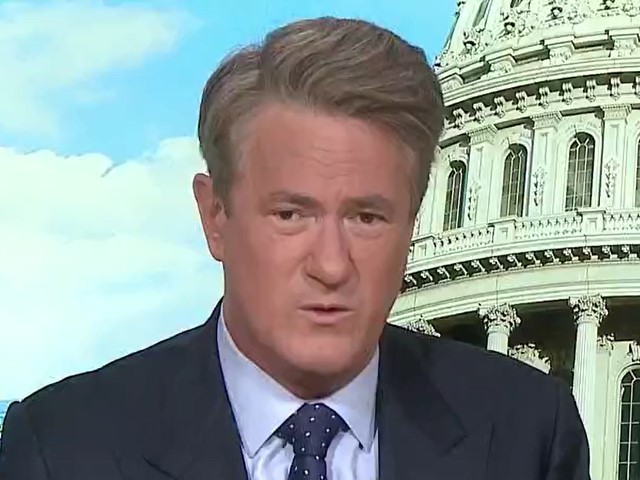 “[I]t’s also disturbing … that the president of the United States would suggest on national television that the intel chiefs that CIA director was suggesting, that the people running Iran were like kindergartners. Her response to the question of were they abiding by the treaty was simple and straightforward, or the agreement, and the answer was, ‘Yes, they were.’ That was it.”

He continued, “It really does seem like a larger context here is that Donald Trump and John Bolton want to invade Iran. They want to start a war with Iran and they’re very angry that his intel chiefs aren’t giving him the excuse, which makes it very ironic that he brings up WMDs and Iraq because there you have the intel chiefs saying, ‘Yes, go ahead. They have weapons of mass destruction.’ Now you have the intel chiefs saying, ‘Hold back.’ And yet this president and John Bolton seem hell-bent on provoking a war with Iran.”