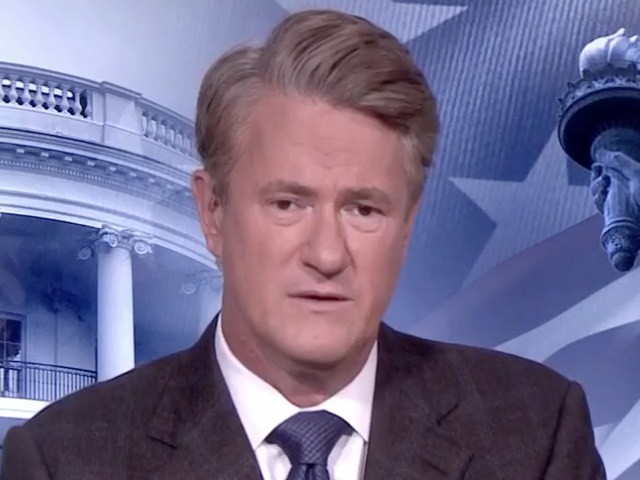 Thursday on MSNBC’s “Morning Joe,” host Joe Scarborough reflected on Supreme Court Justice Brett Kavanaugh’s hearings, calling it a “disaster” for Democrats and a “huge bump” for Republicans for the 2018 midterm elections.

“I see right now the Republicans getting a huge bump out of the Kavanaugh hearings,” Scarborough stated. “I think a lot of Americans, especially a lot of Republicans, didn’t like what they saw during those hearings coming from the Democratic side of the aisle.”