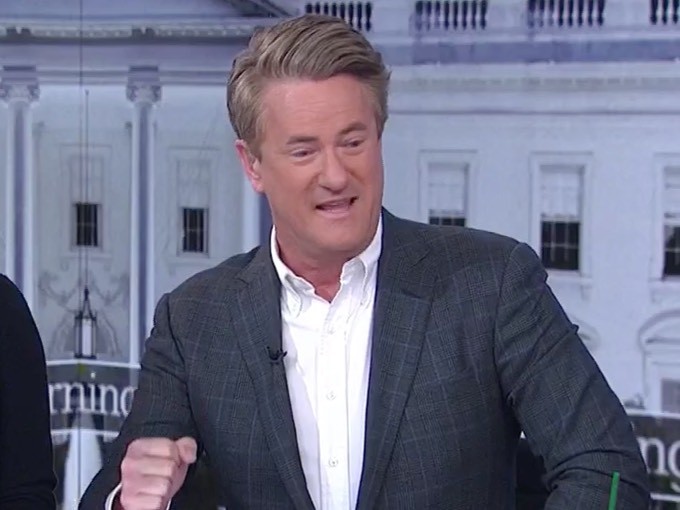 Scarborough described Mueller as the “most important figure in Washington D.C. right now.”

“The St. Paul’s man who went to Princeton, who went to UVA law school, who served in the United States Marines, who showed uncommon valor and was, you know, was awarded medals for bravery and honor and time and time again, throughout his life, decided to pass up the ability to go into law firms and make millions and millions of dollars and instead chose public service,” Scarborough said of Mueller. “And once again, you can talk about leaders like this without referencing the current president of the United States.”

He added, “There still are selfless leaders out there and some, in fact, cut from the same cloth as George H.W. Bush.”