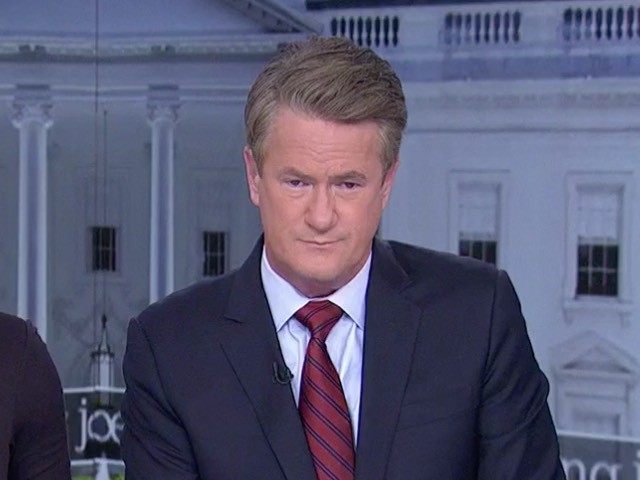 Scarborough said he was “surprised” to see the left-leaning media attacking Kavanaugh’s temperament at the hearing when he was defending himself of sexual misconduct allegations.

“The media coverage of this has been so one-sided, it has been so biased,” Scarborough stated. “There has been the presumption from the very beginning that every single allegation made against the judge was true.”

Scarborough added the mainstream media’s bias then leads to Trump “light dynamite and blow the whole thing up.”

He said, “Donald Trump divides every day, in a way that is unbecoming of a president, but also because the media has given Donald Trump a massive opening because they have been so one-sided on this story that it allows him to light dynamite and blow the whole thing up.”