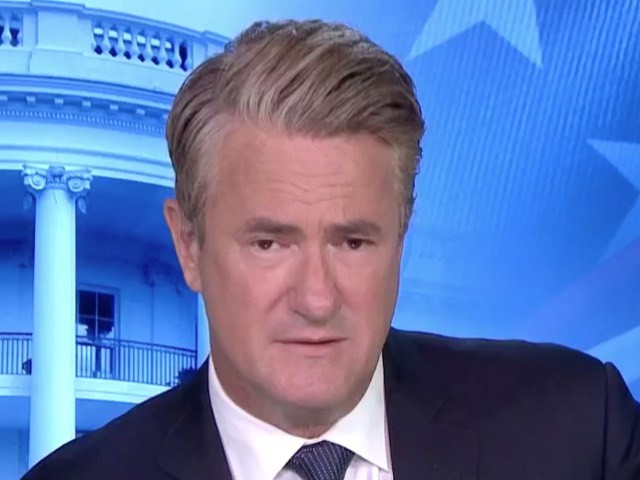 Scarborough argued Ford’s “unsubstantiated allegations” that leaked would “most likely not have made print” five or 10 years ago.

“What New York Times reporter, what Washington Post reporter was assigned a story by their editors to go see what really happened with Dianne Feinstein, and asked Dianne Feinstein and her staff the sort of questions that would have happened if the Republican Party had done the same thing. Not one,” stated Scarborough.