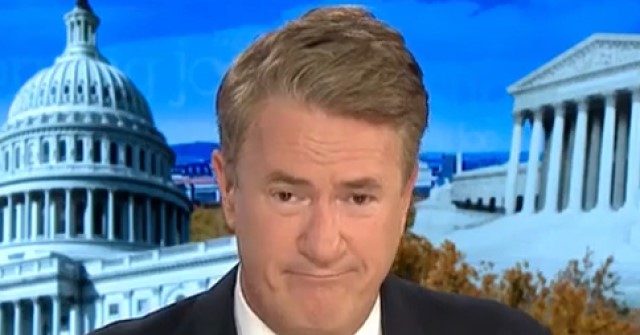 Scarborough said that by repeating talking points that have been “discredited,” GOP lawmakers are turning themselves into “Russian assets.”

“Republicans are coming back — they still have no defense, and they’re actually reduced now to doing nothing but repeating Russian propaganda points,” argued Scarborough.

“As somebody said yesterday, if they do that, knowing the 17 intel agencies told them it was a lie and being warned in the United States Senate, then actually they’re not ignorant, that they’ve actually turned themselves into being Russian assets,” he continued. “That’s where we are as a nation as this week begins.”