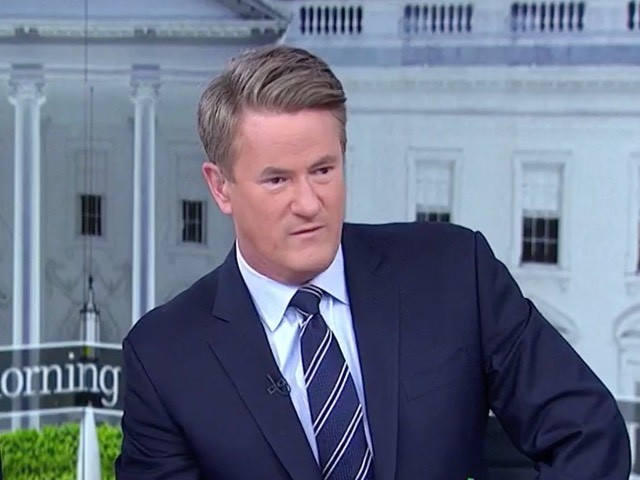 Scarborough said Trump’s remarks were “delusional,” arguing his wall “is less popular than it’s ever been.”

“[T]hat is just delusional. You look at the numbers and, actually, this concept is less popular than it’s ever been,” Scarborough stated. “I just wonder what you think as a conservative about this. Mike Barnicle said something fascinating in that 35 percent, by the way, support the border. Only 25 percent think we should shut down the government to get that $5 billion in border wall. But let’s talk about defining conservatism down. In 1995, 1996, we conservatives shut down the government to force Bill Clinton a plan to balance the budget in seven years. We ultimately succeeded and actually balanced the budget four years in a row.”

He continued, “In 2013, the government was shut down by conservatives and they did it to push sequestration, to push fiscal restraint. 2018 into 2019, Donald Trump is now shutting down the government over a fictional wall that’s going to cost $5 billion just so he has a political punch line. And as you have said time and again, it’s meaningless. How low can conservatism go that you base your presidency and Congress follows along on a mythical wall?”