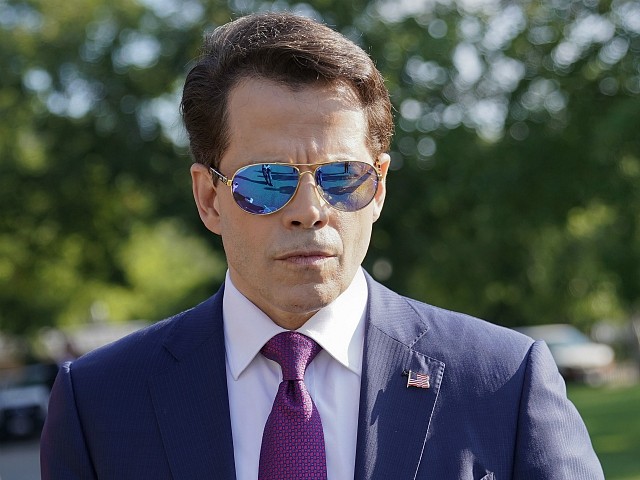 Former White House communications director Anthony Scaramucci Sunday on MSNBC called on President Donald Trump to drop out of the presidential race in light of his positive coronavirus diagnosis.

He based his call on both mental and physical reasons.

Scaramucci said, “The truth of the matter is he’s very sick. He’s not going to make it to the debate. Anyone who looks at this situation knows that. So it will be interesting as to what the campaign will do as a contingency plan given the fact the president is not going to make the debate next week.”

He continued, “He still may be forced to drop out due to his health. We have no idea what’s going on with the brain fog or the lung damage as a result of Covid-19. If he really loved the country, he would drop out. He’s not physically or mentally capable of being the president anymore, and he would do that. But if he’s not going to do that and he gets some level of recovery in his mid-70s suffering from Covid-19 with all the co-morbidities, I hope the people give a landslide election to Joe Biden and we can get rid of him overall as president.”