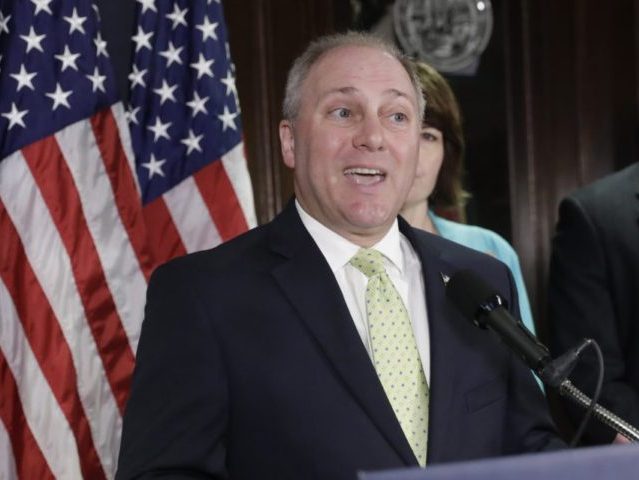 On Monday’s broadcast of the Fox News Channel’s “Outnumbered,” House Republican Whip Steve Scalise (R-LA) stated that there are “big negotiations” on increased funding for a border wall.

Scalise said, “[T]here are negotiations going on right now over the end of the year funding, and in just a few weeks, this all comes to a head. So, the Homeland Security Department’s budget expires at the end of November. One of the big negotiations we’re in the middle of right now is over whether or not we can get more money to build the wall. I support that. We ought to do it.”