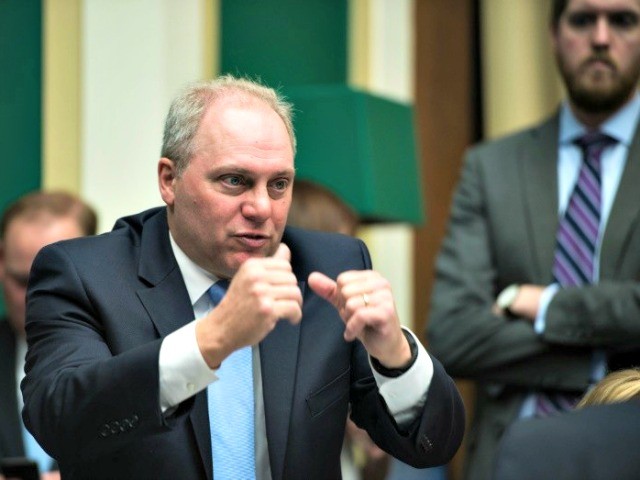 Scalise said, “Well, Chuck Schumer’s still burned from the last time he shut the government down, and it didn’t work for him then. It’s not going to work for him now.  … We need to secure the border. President Trump has laid out a plan to do it. If Chuck Schumer doesn’t want that to happen, if he wants to shut the government down over whether or not to secure the border, that’s a failed position.”